Necessary
These cookies are necessary to run the core functionalities of this website, e.g. security related functions.
Statistics
In order to continuously improve our website, we anonymously track data for statistical and analytical purposes. With these cookies we can , for example, track the number of visits or the impact of specific pages of our web presence and therefore optimize our content.
Marketing
Marketing cookies come from external advertising companies and are used to collect information about the websites visited by the user.
Construction & Real Estate
Environmental Technology
Municipal
services
Home > Current > News > Rabmer apprentices take part in GUUTE apprentice show

In mid-November, the GUUTE apprentice show took place at the Kulturhaus Schöffl in Engerwitzdorf. During two days of workshops, apprentices were prepared for their performance in front of numerous students from secondary schools and polytechnic schools. At the show, apprentices from companies in the region then presented their apprenticeship professions to students in order to make an apprenticeship tasty for them. Two apprentices from Rabmer were also present: Veronika (office clerk) and Lukas (structural engineer), who presented their professions and the associated tasks to the audience, as well as Rabmer as an employer. Afterwards, there was applause not only from the visitors but also from boss Ulrike Rabmer-Koller and the apprentice trainers Alfred Luxner and Andrea Eichhorn. 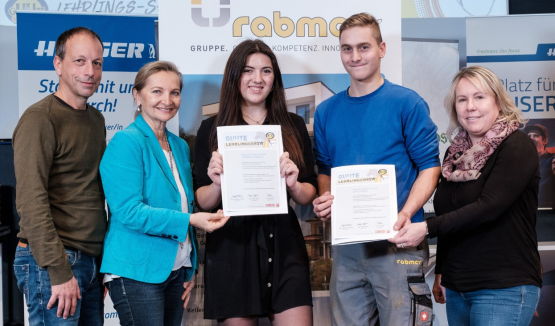 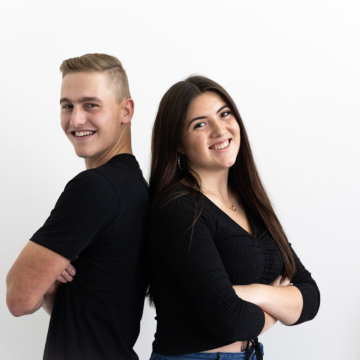 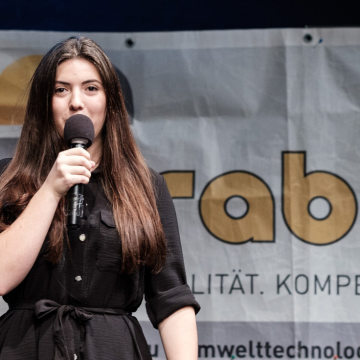 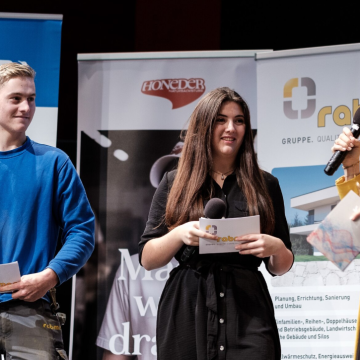 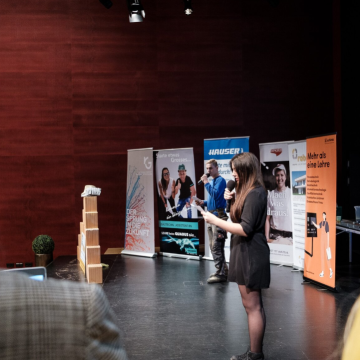 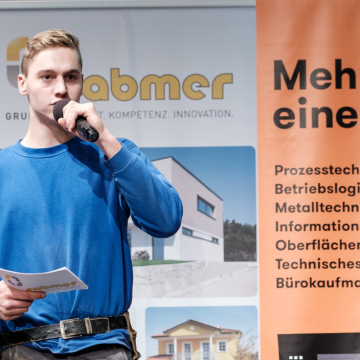