Necessary
These cookies are necessary to run the core functionalities of this website, e.g. security related functions.
Statistics
In order to continuously improve our website, we anonymously track data for statistical and analytical purposes. With these cookies we can , for example, track the number of visits or the impact of specific pages of our web presence and therefore optimize our content.
Marketing
Marketing cookies come from external advertising companies and are used to collect information about the websites visited by the user.
Construction & Real Estate
Environmental Technology
Municipal
services
Home > Current > News > Rabmer children's construction day: 60 girls and boys got a taste of technology and showed their manual skills

Rabmer children's construction day: 60 girls and boys got a taste of technology and showed their manual skills

We have set ourselves the goal of getting children excited about technology and craftsmanship – because they are the skilled workers of the future. For this reason, the Rabmer Children’s Construction Day was held for the third time, where children of employees and from the home community of Altenberg and, for the first time, from the neighboring community of Hellmonsödt, aged 6-14, explored the world of construction.

Equipped with Rabmer work clothes, consisting of T-shirts, work gloves and cool caps as well as a bricklayer’s pencil and folding rule, the day started in small groups – then there were five stations with manual skills and creativity to solve different tasks: The kids climbed without any shyness onto the forklift and maneuvered it through obstacles together with the loaded pallet. Then, together as a team, a brick garden bench was built before a wooden house was screwed together in the carpentry hall according to the plan. The children then widened their eyes at the “Driving an excavator” station, where, after a short introduction, they moved a pile of sand independently with a mini excavator. Feeling and concentration were also required at the last station: Here, a specially built labyrinth of sewer pipes could be explored with the help of a sewer inspection camera.

“The Rabmer children’s building day was again a complete success. It is nice to see the curiosity and motivation with which the children approach the individual tasks. I am delighted that so many girls and boys took part in the Rabmer Children’s Building Day with great enthusiasm and that we were able to arouse enthusiasm for technical trades with this campaign,” says Managing Director Ulrike Rabmer-Koller. The Mayor of Altenberg, NR.Abg. Michael Hammer and the Vice Mayor of Hellmonsödt, Claudia Hammer, who got an idea of ​​the individual stations on site. 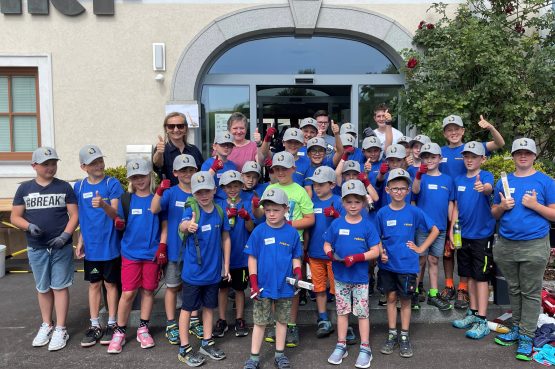 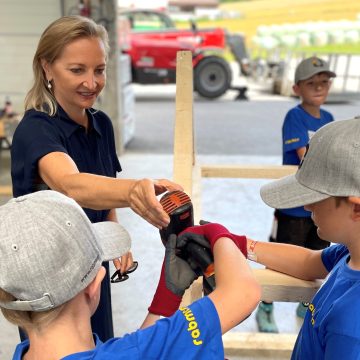 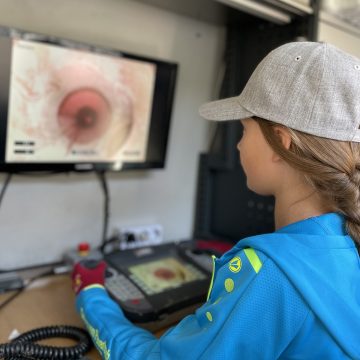 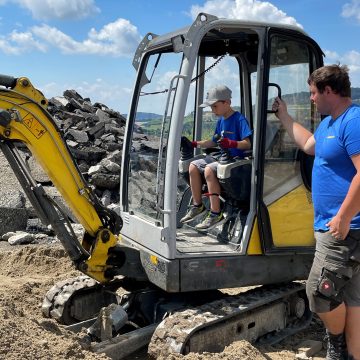 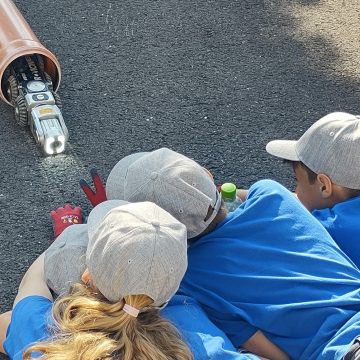 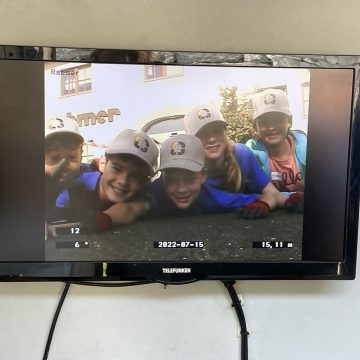 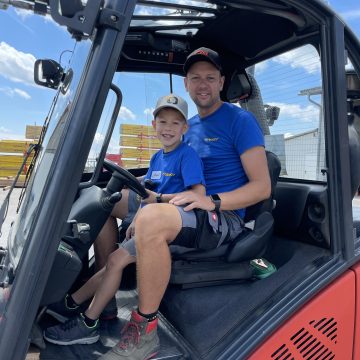 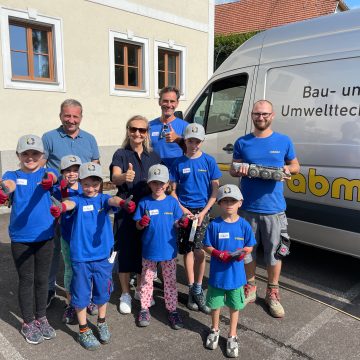 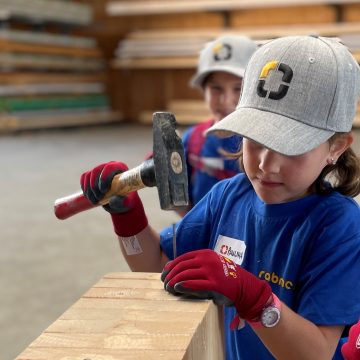 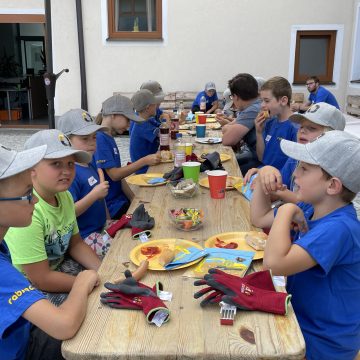 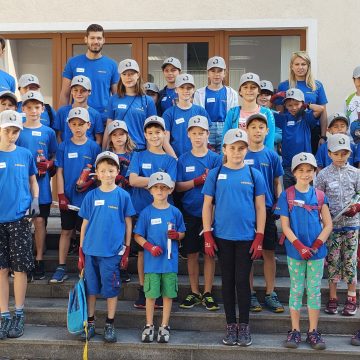 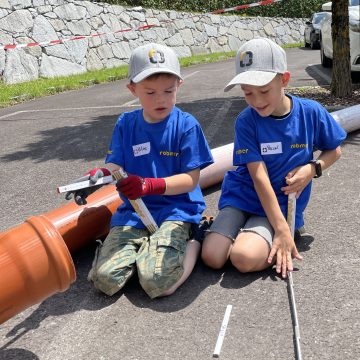 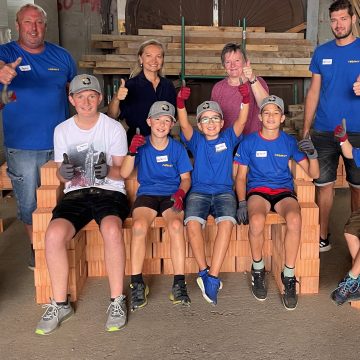 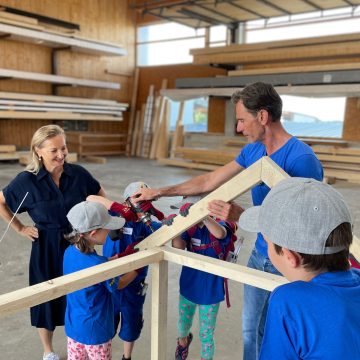 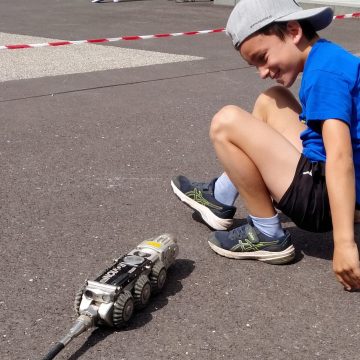 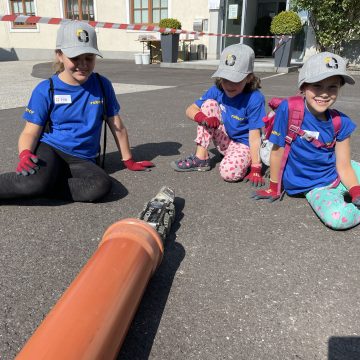 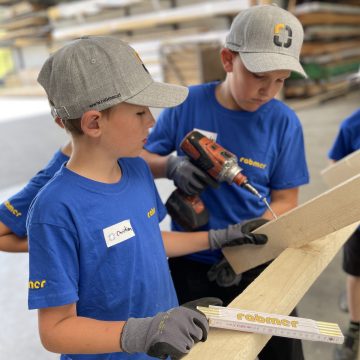 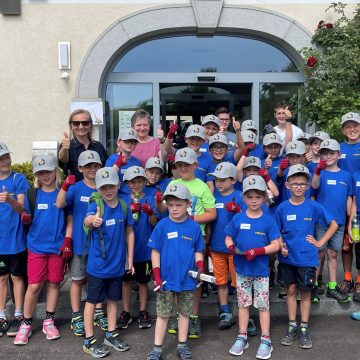